So I just got back from a short trip to Taiwan. We had a short summer break from class so I headed off to explore Taiwan. As soon as my last class was finished I hopped on a bus to head to the Gwangju bus terminal. I had bought my ticket ahead of time as I was afraid they might sell out, I was also concerned I might not make the bus. I actually had about 20 minutes before my bus arrived so I grabbed an early dinner at Lotteria, which is a fast food chain. 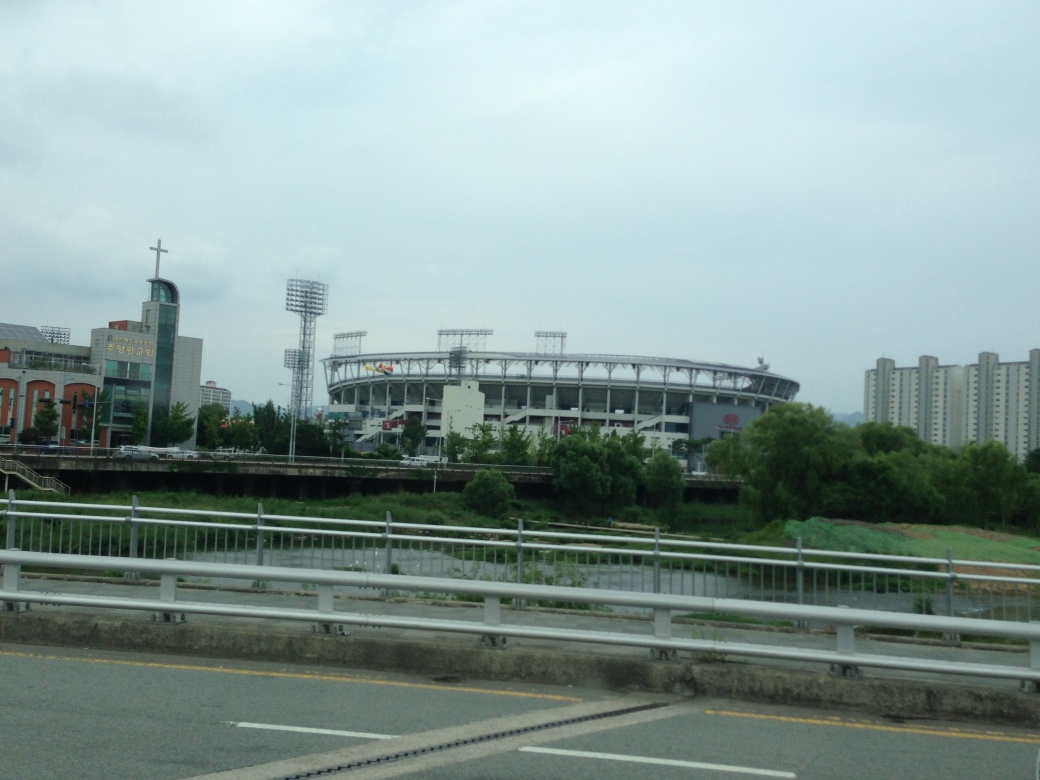 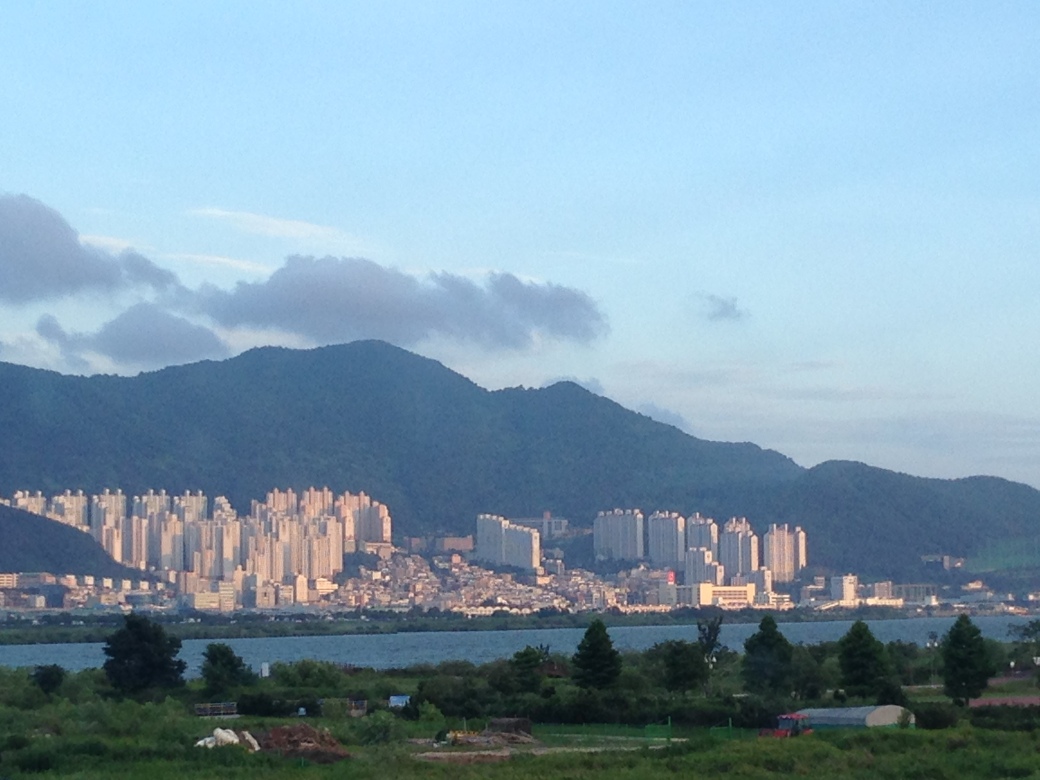 About three and a half hours later I arrived at the Busan Sassang bus terminal. From here I had a short walk and then needed to get onto the Busan Metro to the Gimhae airport. The cicadas were so loud in this area, I wish I had ear plugs. The metro stops right at the airport and then I headed inside to the airport. I got in line for Jeju Air. Several minutes later an employee asked me where I was going. When I said Taiwan he then directed me to a different line on the other side of this terminal building. Other people also followed me as they were at the wrong place. They needed better signs. Even at this end there was a line for Taiwan and a different line for Guam both on Jeju Air.

I was glad I had chosen the earlier bus as this line was pretty long and I still had to go through customs and security but luckily both of those lines were pretty short. I had a short wait and it should have been time to board my plane but well they didn’t start boarding until after the flight was supposed to leave.

It was very confusing as there were three flights leaving from the same game within 20 minutes of each other. Well you would think this isn’t possible but they have you get on a bus from the gate which takes you to your plane. But eventually we were all loaded up and on our way to Taiwan. I enjoyed the leg room on this flight. 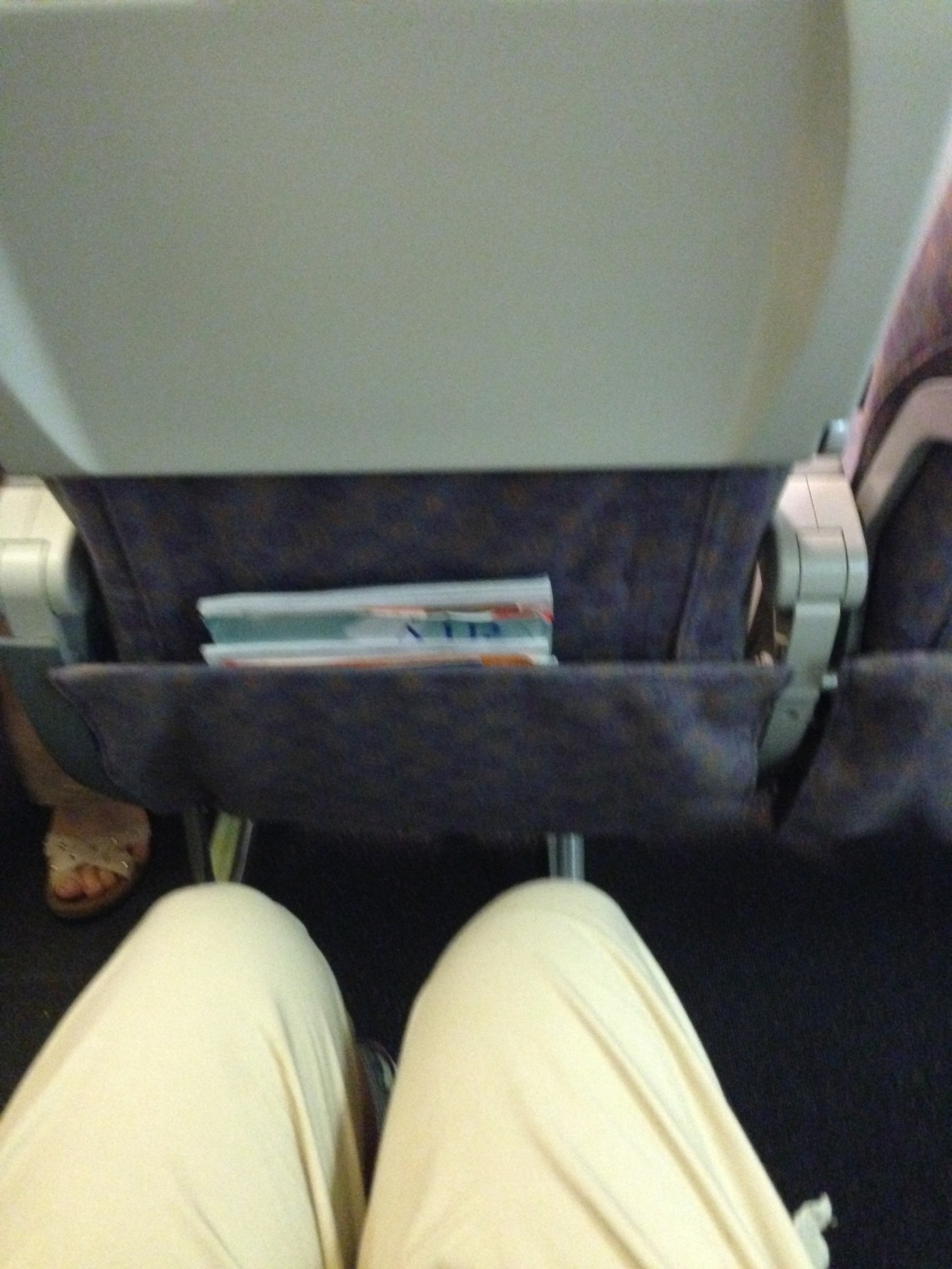 We get to Taiwan and there is no gate available so we have to wait. We finally get to a gate and I head through customs. I didn’t check a bag so I get some cash from an ATM, then get a SIM card for my phone, and then get a ticket for a bus to head to Taipei as the airport is about an hour away. Get to the bus terminal, I hop in a cab and head to Space Inn. It’s after 2 am and I’m tired. So I quickly head to bed.